The Inner Working of District Court

The Inner Working of District Court 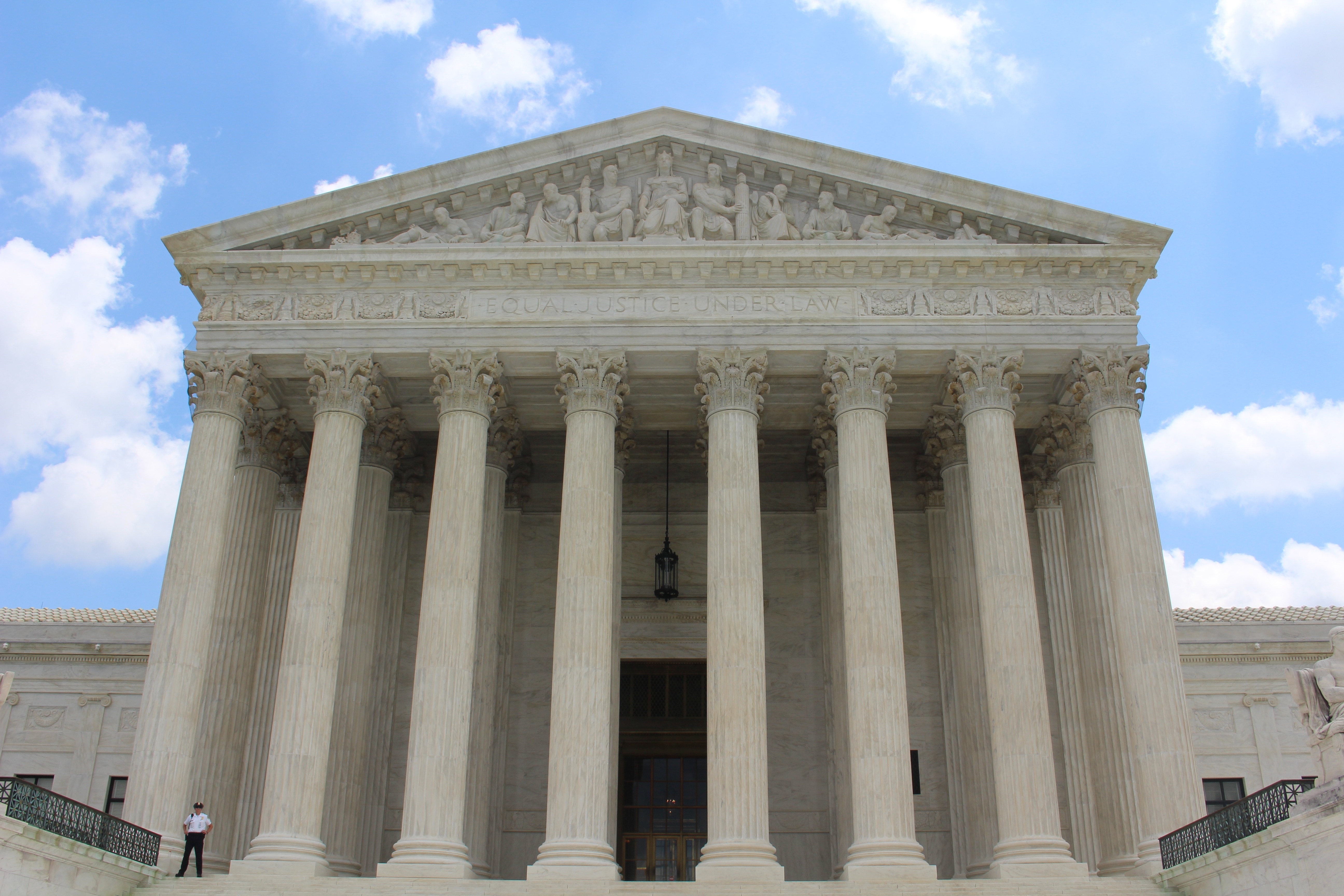 District Courts within the state of Texas are responsible for handling criminal cases and felonies presented in the court system. Round One of the Texas Youth and Government State conference judicial district courts commenced around 9 a.m. Friday morning, with hundreds of delegates from five districts in attendance throughout the Texas State Capitol. Prior to the conference, delegates in the judicial branch were responsible for grouping themselves in teams of up to six from their delegation and selecting roles which include witness, attorney, and bailiff. Delegates then prepare their case by reviewing the details of their position and practicing for months before the conference. These delegates must think on their feet in the courtroom and be able to work well under pressure. As the proceedings of Round One unfolded, delegates from group 9 and group 13 proved to be prime examples of these attributes. As Valeria Salinas from attending team 13 stated prior to the trial, “My biggest goal for this round would be to learn from it; learn how to tackle the attorneys’ questions, and also have fun.”

In this year’s Mock Trial case, “The Stone Cold Teenage Killer: The State of Texas v. Jenny Smith,” we see the prosecution and defense of 15 year old Jenny Smith, who has been convicted of murdering seven year old Benjamin Netlo. The trial sought to dispute if Jenny Smith, considered clinically depressed, was within her right mind while committing the murder, due to the fact that she was, at the time, prescribed a debatable dosage of the antidepressant Prozac. Team nine (District five) served as the prosecution, claiming that the prescription of Prozac did not cloud Miss Smith’s judgement, while team 13 (District three) served as the defense, claiming that Miss Smith was not mentally stable and had no control over her actions.

The trial began with the entrance of Judge Schramm, who then proceeded to swear in all witnesses in attendance. The prosecution was then allowed to present their opening statement, to which the defense passed. The first witness called to the stand by the prosecution, Detective Amelie Hodges, served to outline the details of the murder itself. The prosecution then called up Dr. Joshua Sapp, a medical examiner, whose purpose was to report the findings of his autopsy of Benjamin Netlo. Finally, the prosecution introduced Dr. Austin Myles, a psychopharmacologist, in order to testify as to the mental state of Jenny Smith and the effect of Prozac on her mental state. Throughout this presentation of witnesses, defense attorneys could, and did, rebuttal many of the statements made by prosecution attorneys and witnesses in order to build their argument against their opponents.

The defense was then allowed to present their opening statement and called up their first witness, Dr. Kathryn O’Reilly,  who was brought to the stand due to the fact that she was Jenny Smith’s psychologist. Next, the defense brought Jenny Smith’s High School counselor, Joanna Stemblay, to the stand. Lastly, the defense called Jenny Smith’s best friend and neighbor, Jamie Manning, to the stand, who knew Miss Smith better than anyone else. The prosecution was able to cross examine these witnesses as well, and built their case through the use of opposing questions.

After both the prosecution and defense had presented their witnesses and evidence, each side was allowed to deliver their closing statements. Closing statements provide counter arguments to statements made by the witnesses of the opposing team and make a lasting impression on the judge.

This lengthy and intricate trial is evidence of the hard work that each delegate puts in to ensure that their team emerges victorious. According to Grace Coleson (Team 9), “We practice as much as we can during the week, and we also go in after school and practice until 5 p.m.”  Despite all of the effort each team contributed, only one team can win the trial, and this round that victor was team 13. Their quick wit, presentation of evidence, and perseverance all came together to earn them the victory in the first round of a very long day ahead of them.