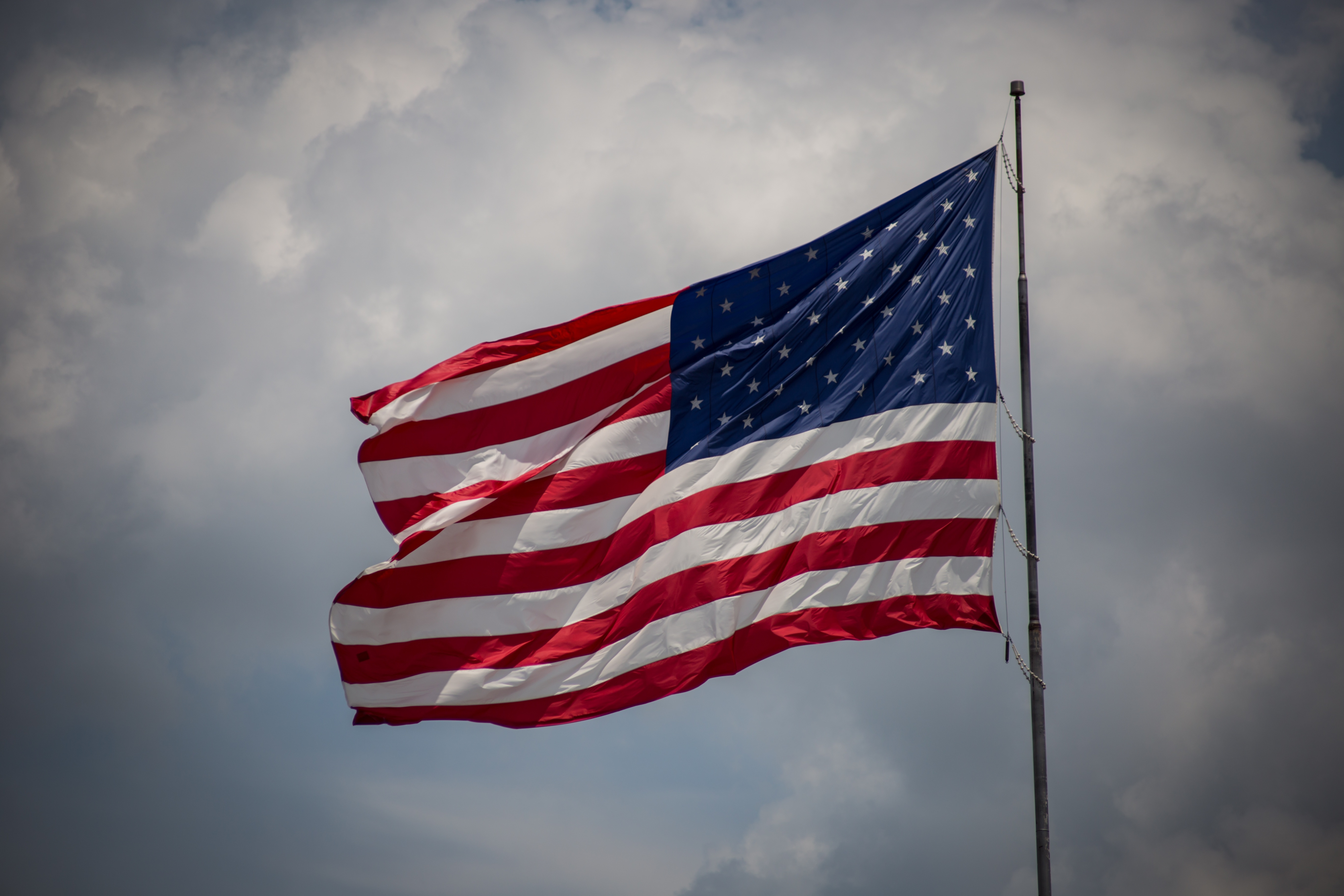 The Youth and Government state conference grants two days of simulating life working in government, but does it truly entail the daily life of a politician? Many students have been inspired by Youth and Government to continue their life in politics and make it their career, but some wonder if it adequately prepares them for real political life.

Bryan Shufelt, Chief of Staff at the capital and former YMCA staff person, revealed that in terms of preparation Youth and Government “gives you a taste. I’m not sure how much anyone can be completely prepared for the legislature, but going through that definitely gives you a leg up over someone who hasn’t.” Shufelt believes the legislature includes long and complicated processes that are very hard to simulate in student organizations due to the time commitment and the amount of people involved. However, a leg-up on others in politics could mean the difference between being elected or not.

Striving to make Youth and Government as similar to real government as possible is a constant goal, and Shufelt believes that adding more lobbyist and constituents could aid in this process. The constituents, those who could not attend the state conference, could stay home and express their ideas from there. A large part of government daily life for Shefult is taking what the constituents at home (Fort Worth) say and proposing that in Austin.

Overall, Shufelt said that Youth and Government does a good job of representing real political life with such a short time. Shufelt said, “from what I’ve seen, it’s pretty realistic. The only problem is you only have three days so you can’t do the entire process which takes 100 days. I think you guys scale it pretty well.”

The advice Shefult has for aspiring politicians is this, “Watch what you post on social media; whatever you put online will come back to bite you. Make sure you don’t stay in an echo chamber, by this I mean engage with people that you don’t agree with to understand their thought process.”