Senate at the Capitol

Senate at the Capitol 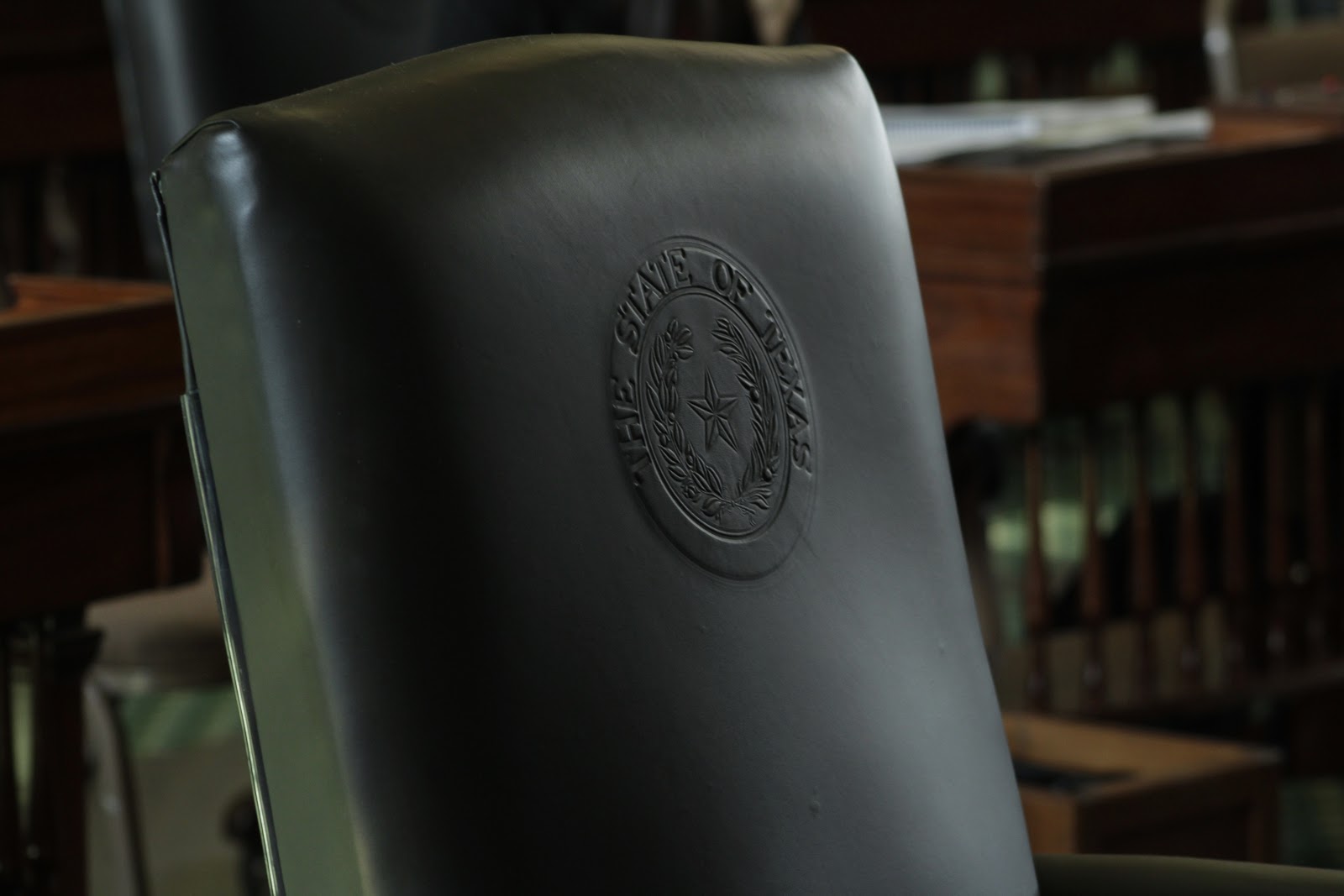 Today I will be covering the Senate and bill FS055 titled “An act providing tax incentives for producers of genetically modified produce and declaring an emergency.” This bill was made by delegate Eli Scott from the Imagine International Academy of North Texas. 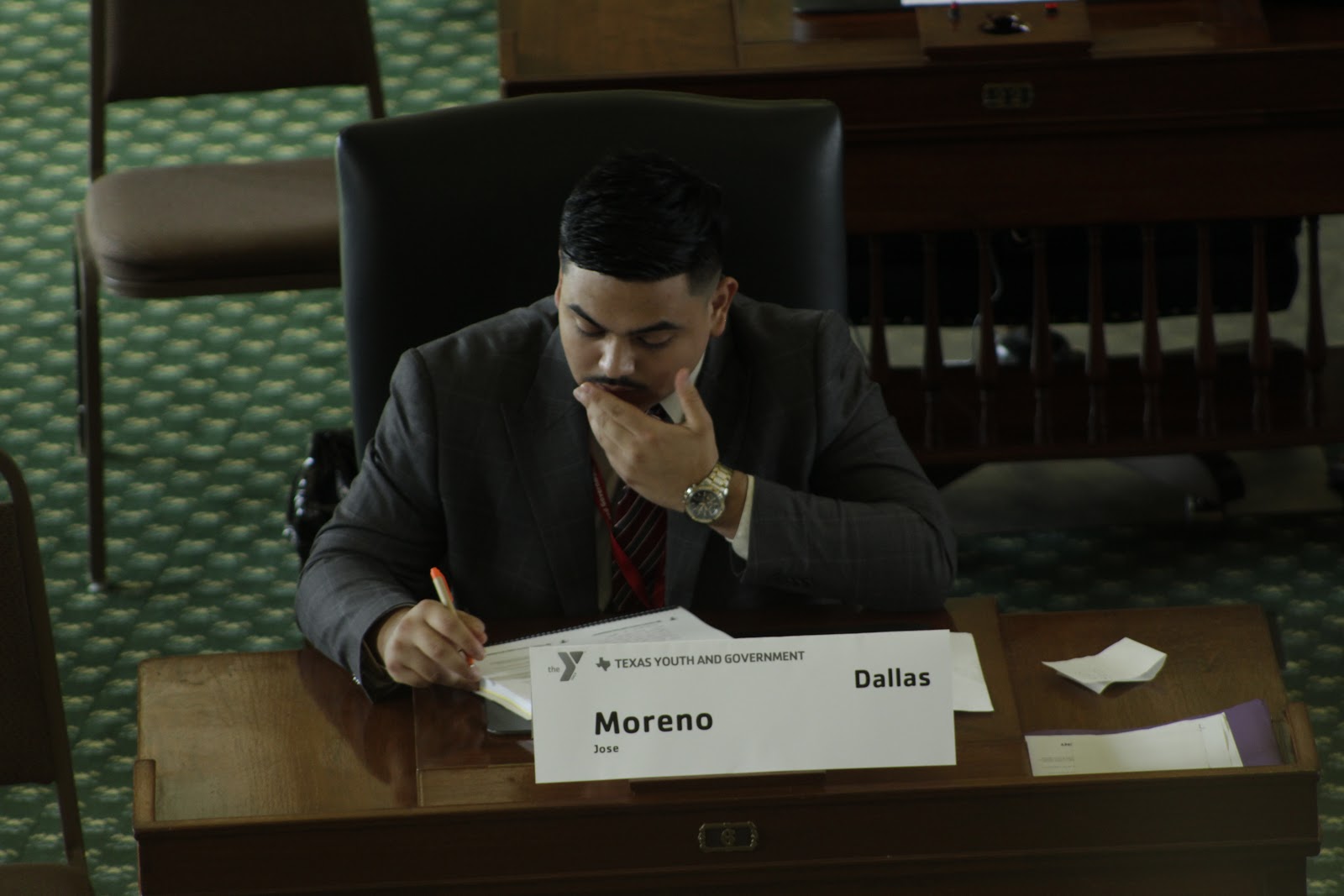 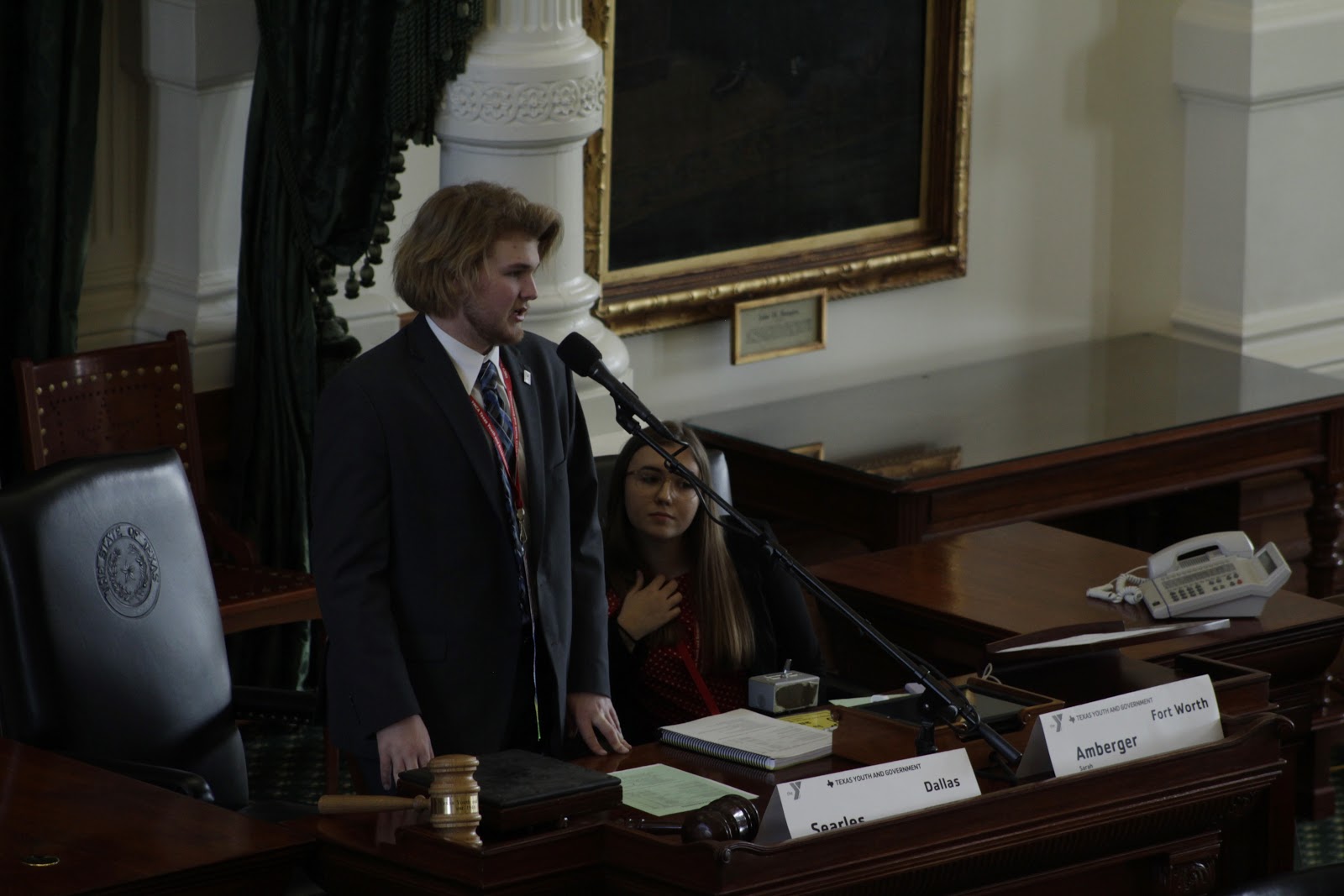 Both delegates Jose Moreno and Lt. Gov Alex Searles are preparing for debate to begin. Searles reads the title of the bill and calls the bill author up for opening remarks. 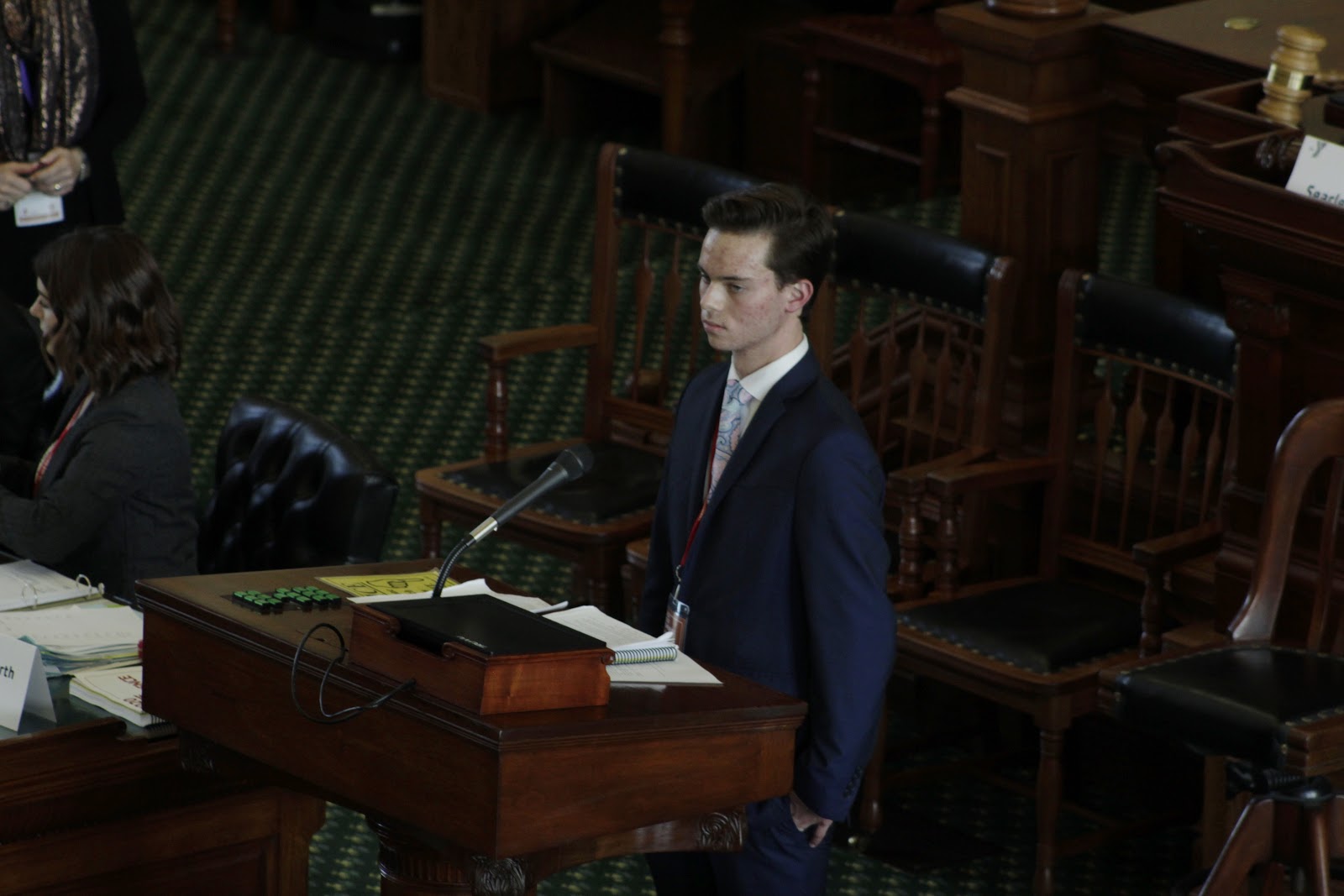 Delegate Scott starts his opening statement by bringing up points and benefits of his bill. “Furthermore, GMOs help reduce greenhouse gas emissions.” This is just one of the many benefits brought up about his bill 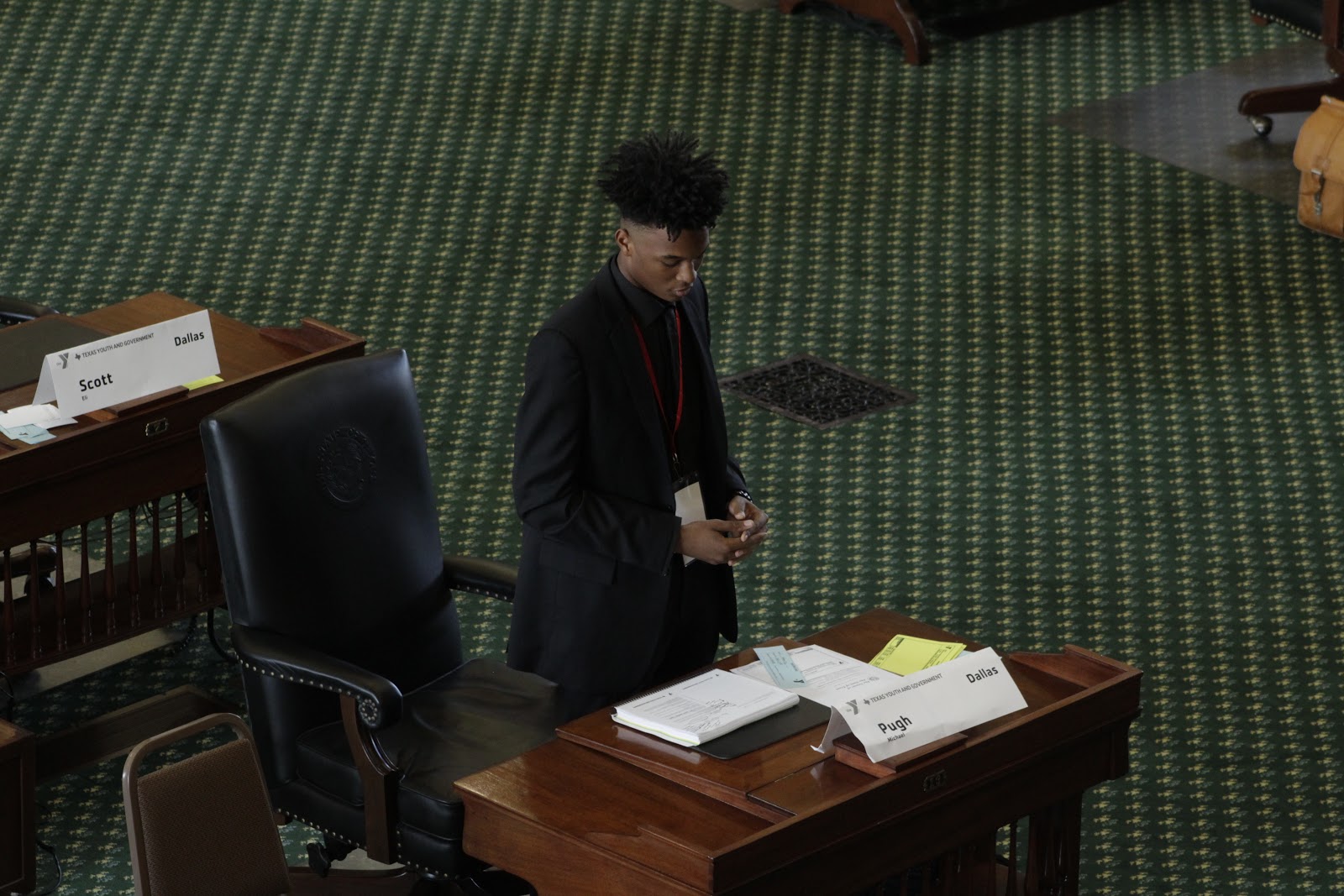 “SIR CHAIR,” the delegates yell as the questioning period begins. Delegate Micheal Pugh gets chosen and asks the bill author exactly who this bill will apply to, he asks to clarify if it’ll be for small farmers for big corporations. 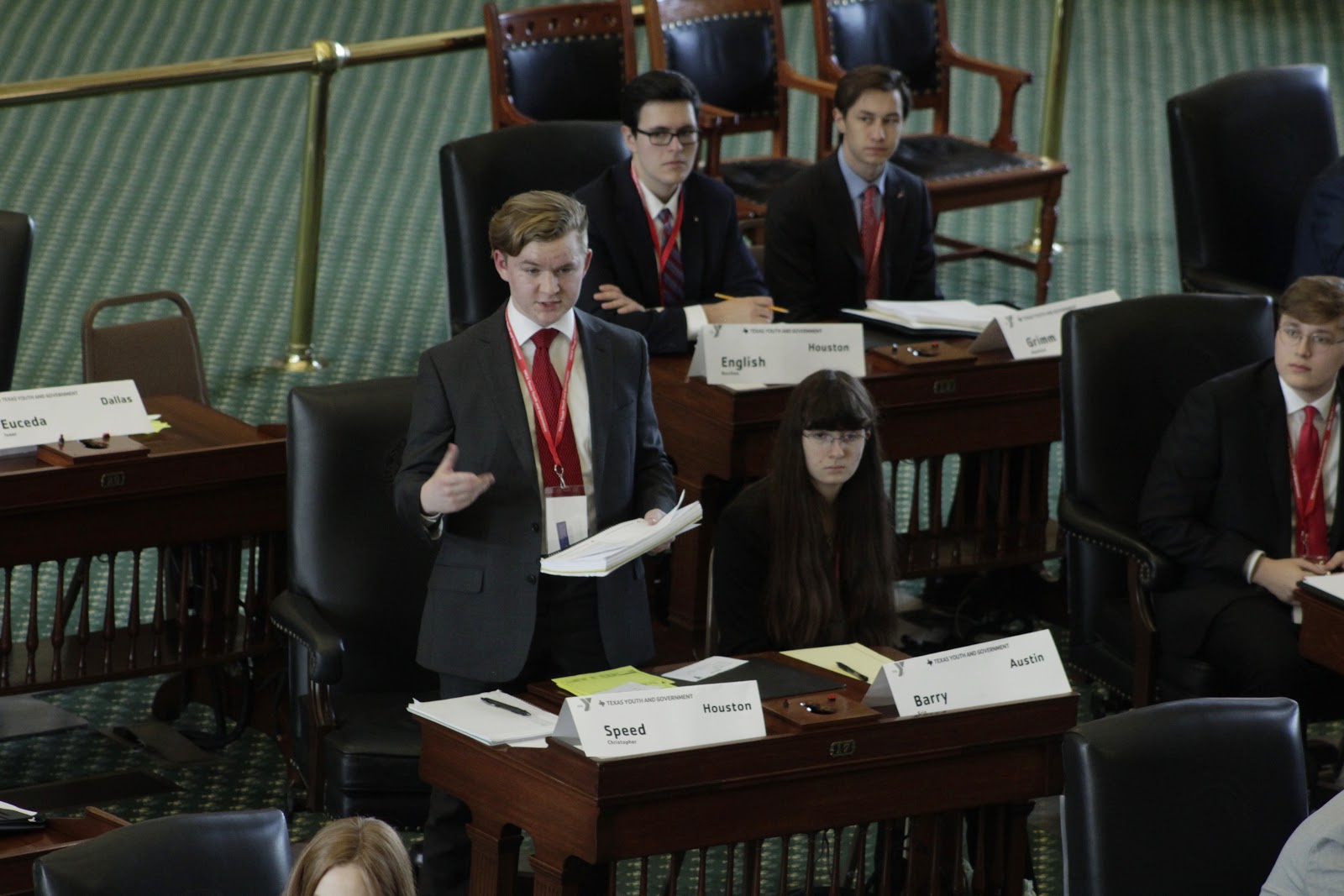 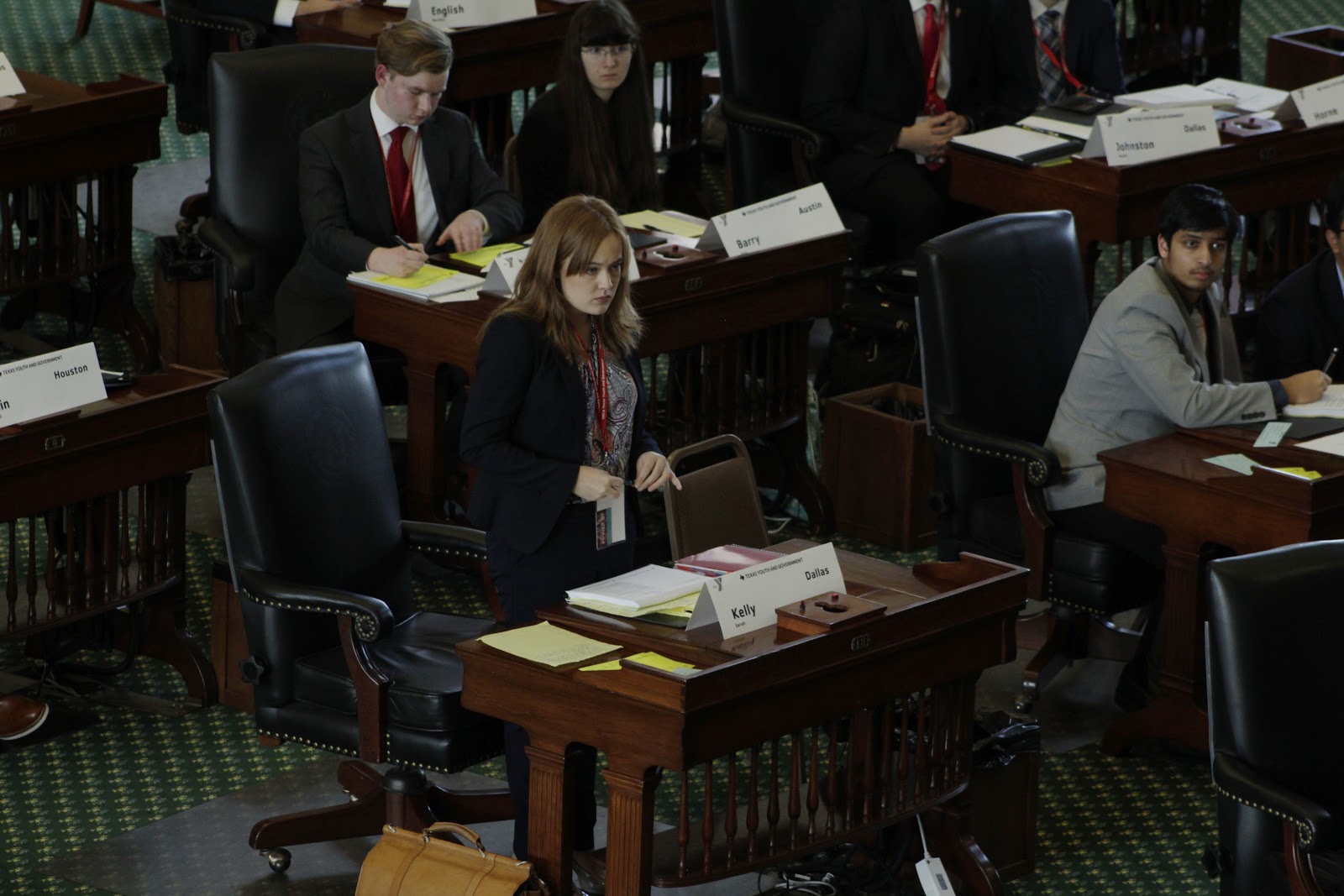 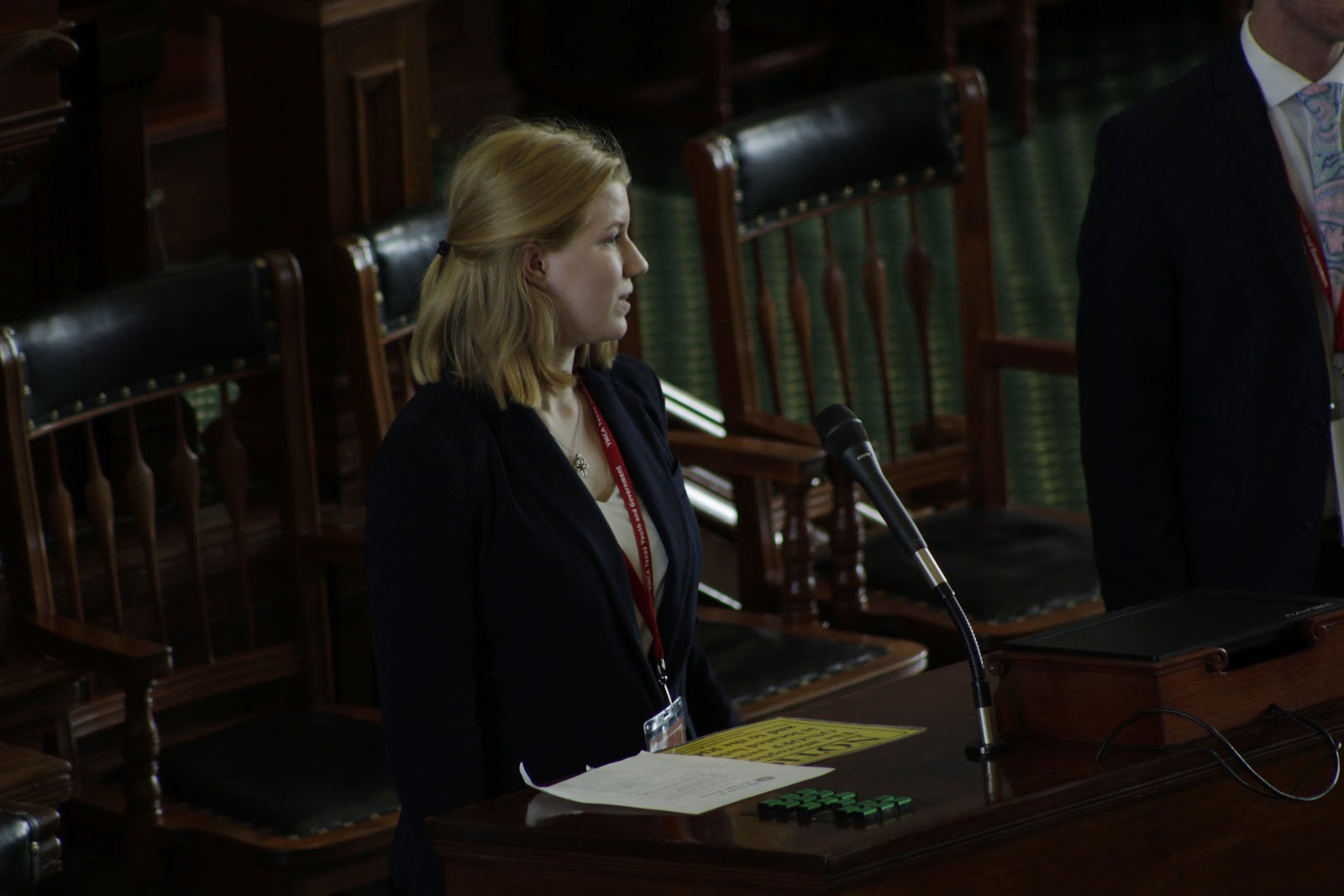 Moving to the amendment period, Delegate Taylor is the first to speak. “Change line 25 from, $160,000 fine, to fine equivalent to initial deserved incentive.” Taylor’s main argument was that if the original incentive was smaller or bigger than the fine it would not be enough to equal what they lost. 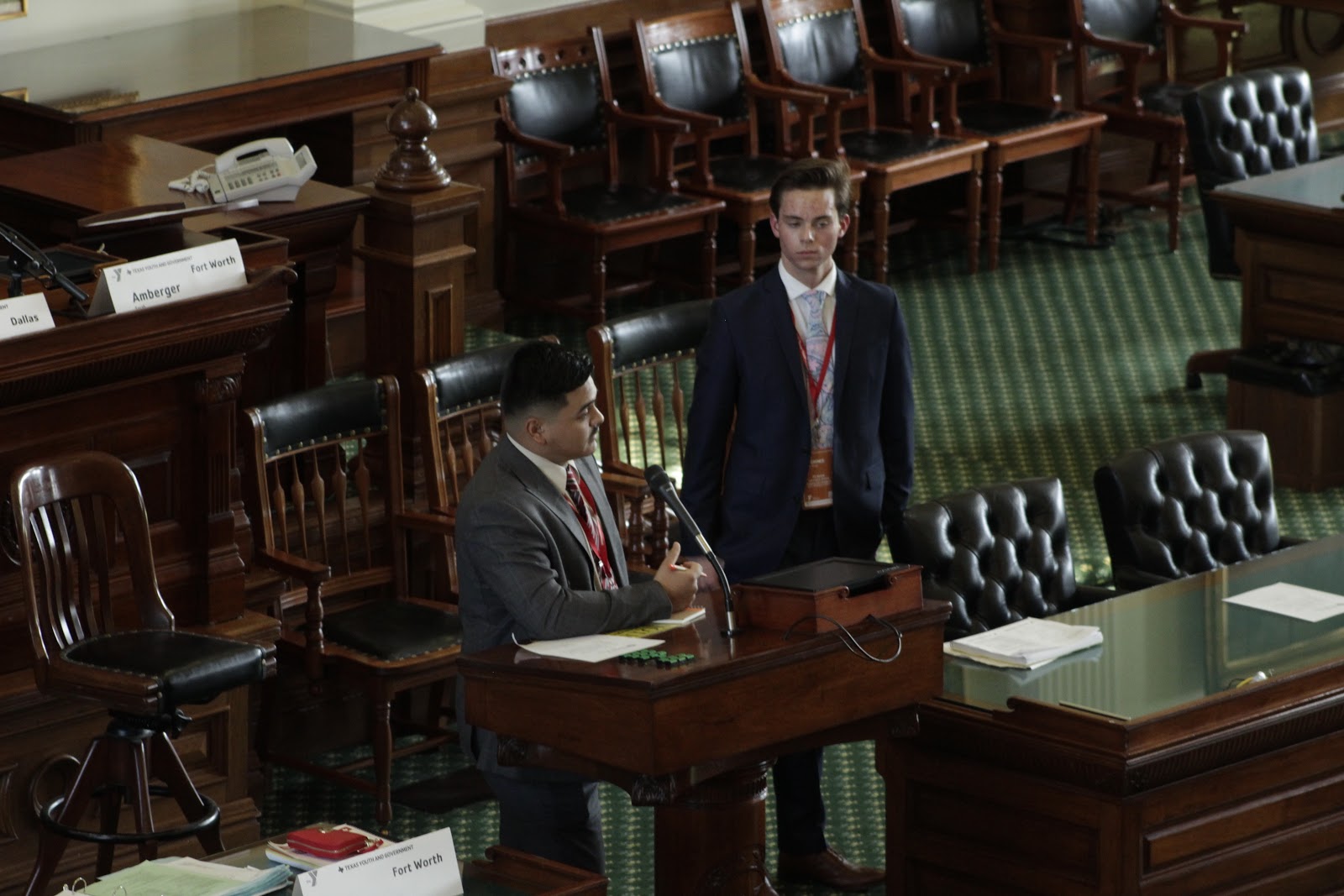 The pro/con debate has begun and Delegate Jose Moreno is the first to speak. He begins his speech with, “the production and distribution of GMOs have saved millions of lives over the years, manufacturers were able to produce rice and bean quantities that have never been foreseen without genetic alter.” The main points in the speech are that GMOs help produce lots of food for the fast-growing population. 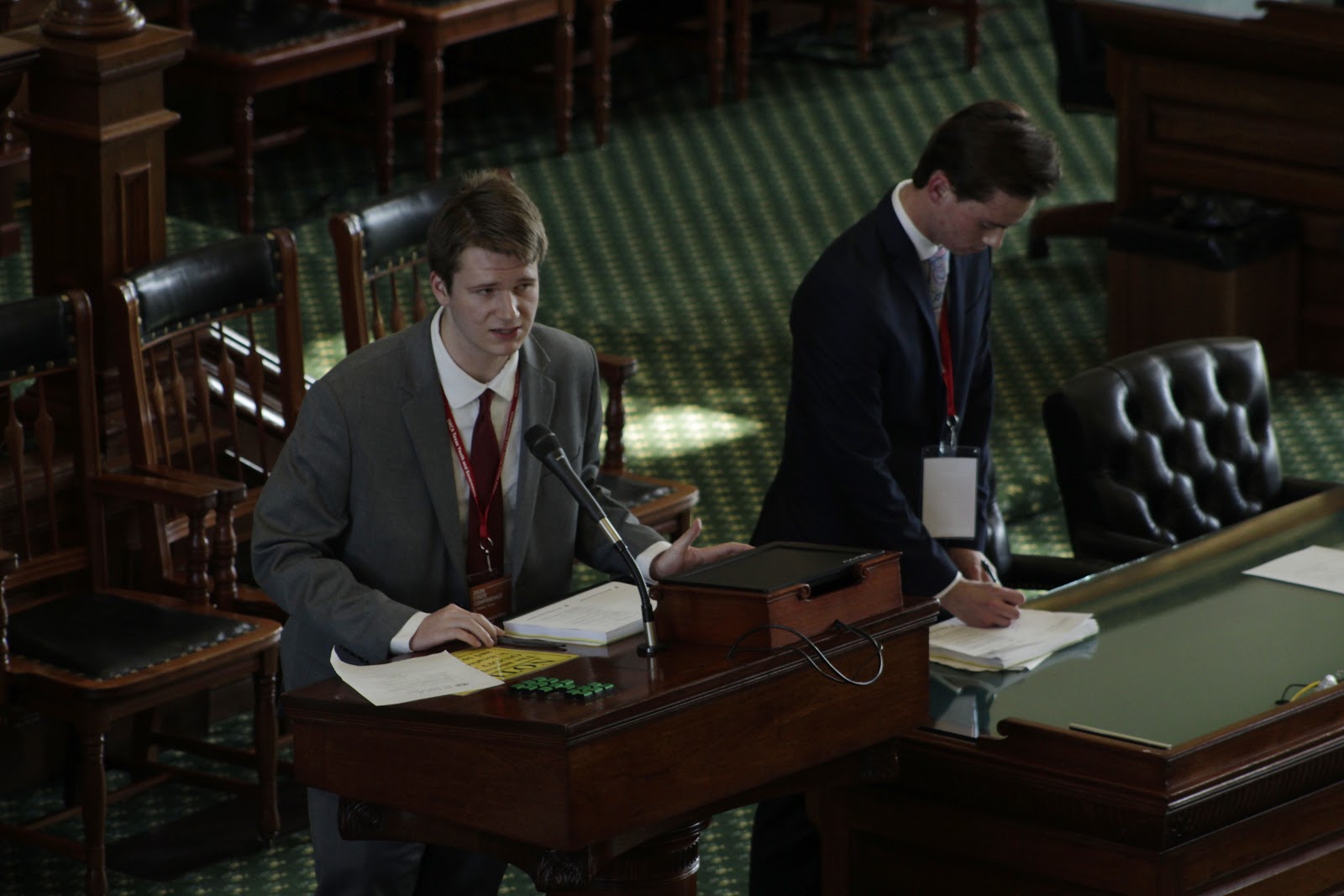 The next opponent speaker is Delegate, Sam Mills. He agrees that GMOs make food more accessible and affordable but says that the bill is misguided, he worries that small farms will be at a disadvantage and encourages changes that should be made in order to get his vote. After many other proponent and opponent speakers, the bill makes it to voting and is passed into law.