The Case of the Art

Home/Uncategorized/The Case of the Art

The Case of the Art

As Ceclia walked in the courtroom the defense and the plaintiff got their witness and case together. Anne Freedmen was being charged with Financial Damage and Wire Fraud. She is being accused of selling the paintings knowing that they’re fake. Ms.Freeman claimed they are real paintings, but allowed no authenticity for the paintings to be identified. Miss Freeman put two peoples names down for credibility but then the formants never examined the painting themselves.

Ms.Freeman put down David Anfam and Domenico De Sole and even asked Mr. Sole to lie on the report saying the painting is real and it was a misunderstanding. The case was 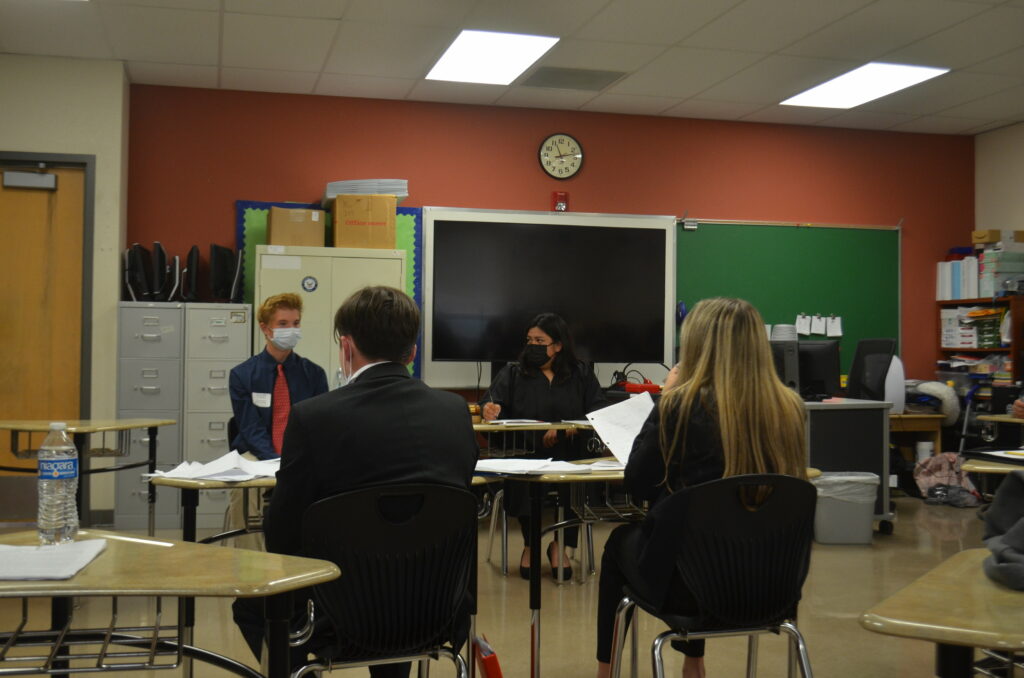 quickly closed and over after Ms.Freeman admitted to knowing the paintings were fake, but continued to sell them to the buyers.

As the case closed I asked to interview Ms.Freeman herself outside of character, his name is Everett Pendleton who goes to Port Aransas ISD. I asked Mr. Pennington how he felt about today’s event and he responded with, “As my first time here I am enjoying it and having a good experience”. Being Mr. Pendleton’s first year in Mock Trial he enjoyed coming out and seeing everything post-Covid. The hardest part for him was the memorization of the script and notes, but he felt like it was worth it after he realized that the case was built off real life events. He enjoyed playing the role, but he was under a lot of pressure given the fact that the role was handed to him. Overall he found this as a great experience and he wants to do it again next year. 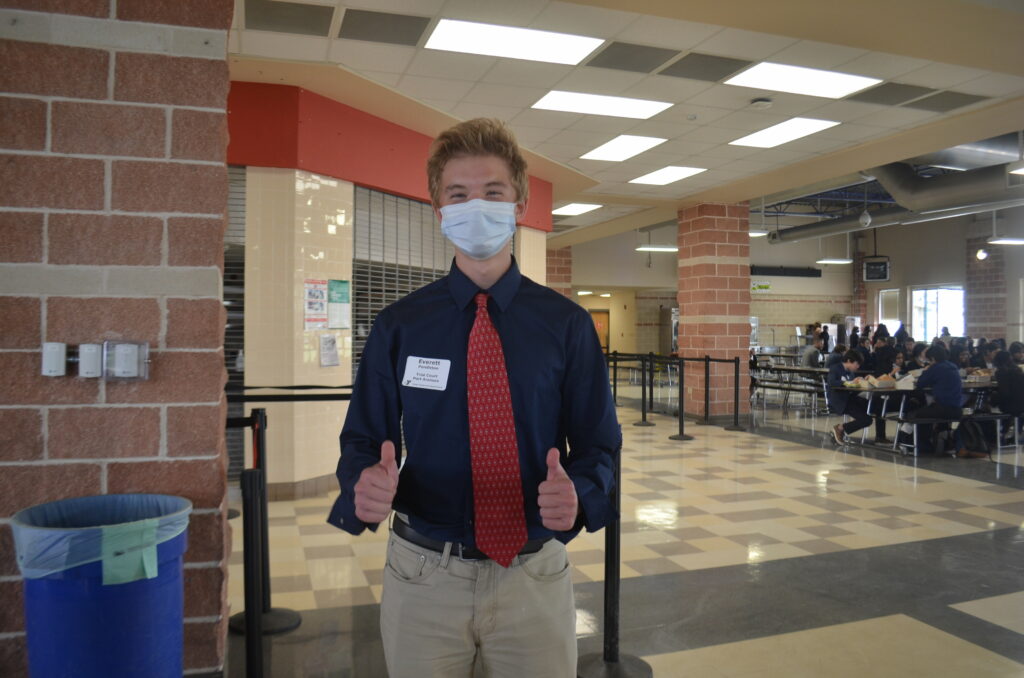